0 Full HD Desktop Wallpaper and Background, HD wallpapers, HD Wallpapers (High Definition), Tokyo Beauty 6/09/2014 12:10:00 am
A+ A-
Print Email
Tokyo , officially Tokyo Metropolis is one of the 47 prefectures of Japan. Tokyo is the capital of Japan, the center of the Greater Tokyo Area, and the most  populous metropolitan area in the world.It was originally known as Edo, which means "estuary". Its name was changed to Tokyo (Tōkyō: tō "east" and kyō "capital") when it became the imperial capital in 1868. The city is considered an alpha+ world city, listed by the GaWC's 2008 inventory and ranked fourth among global cities by A.T. Kearney's 2012 Global Cities Index. In 2013, Tokyo was named the third most expensive city for expatriates, according to the Mercer consulting firm, and the world's most expensive city, according to the Economist Intelligence Unit's cost-of-living survey. In 2009 Tokyo was named the third Most Liveable City and the World’s Most Livable Megalopolis by the magazine Monocle. The Michelin Guide has awarded Tokyo by far the most Michelin stars of any city in the world.
The main attractions of  Tokyo are
Edo Tokyo MuseumHarajuku a fashion and shopping placeKiishikawaKorakuen GardenMeiji Jingu ShrineSesoji TempleShinjuku Gyoen National GardenTokyo DisneylandTokyo Imperial PalaceTokyo national MuseumTokyo TowerOTHER PLACES IN SUBURBAN TOKYO AREMt. Fuji, Hakone, Kamakura, Nikko,  Yokohama
Tokyo Sky Tree Tower skyline at night. 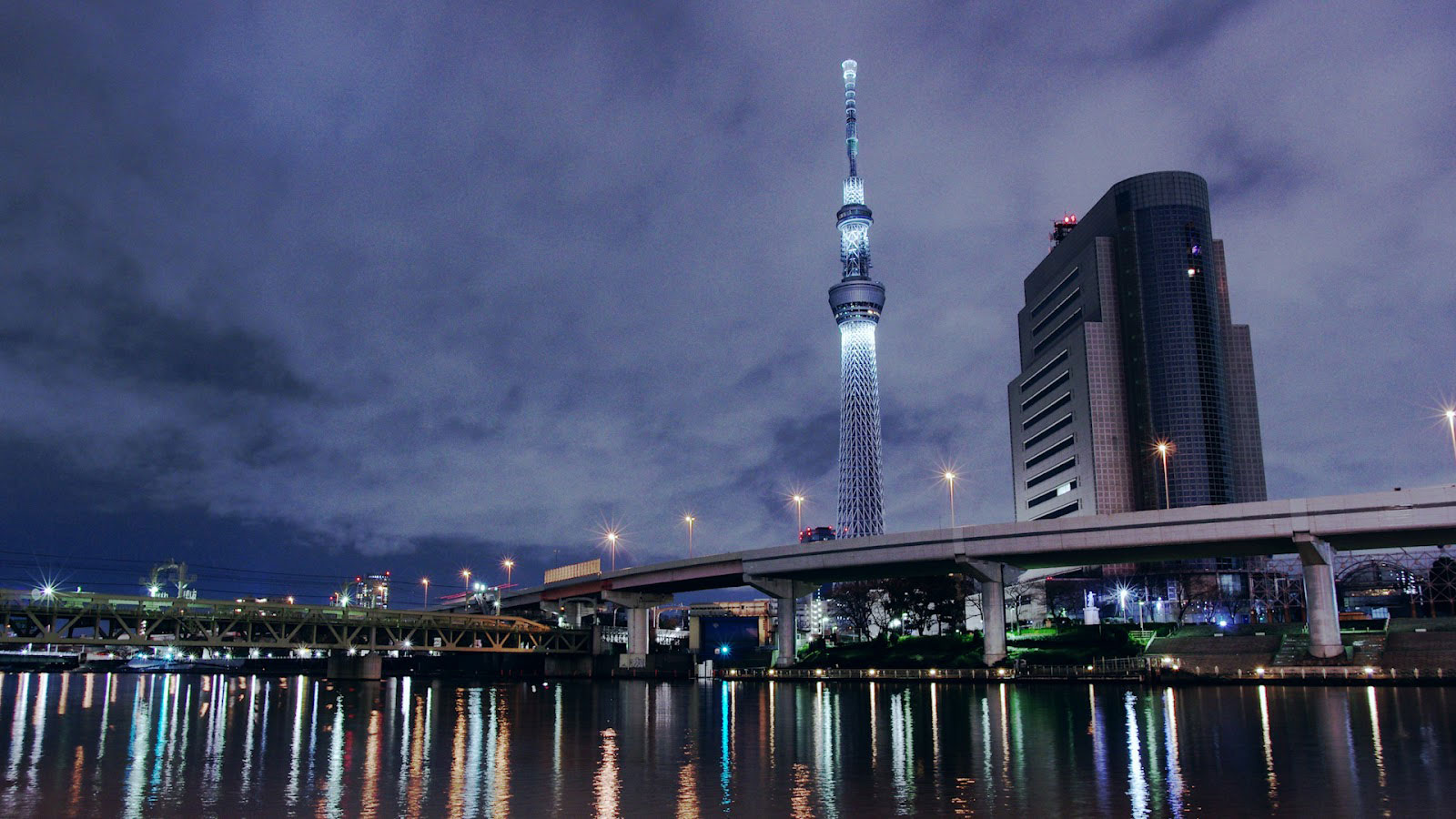 Panoramic city view of Tokyo with Mount Fuji in the background.
Ginza in Tokyo - full of neon lights Devoted to Japanese culture is The Edo-Tokyo Museum. Covering some 30,000 square meters, visitors enter in grand style by crossing a replica of the Nihonbashi Bridge of the 1590s. 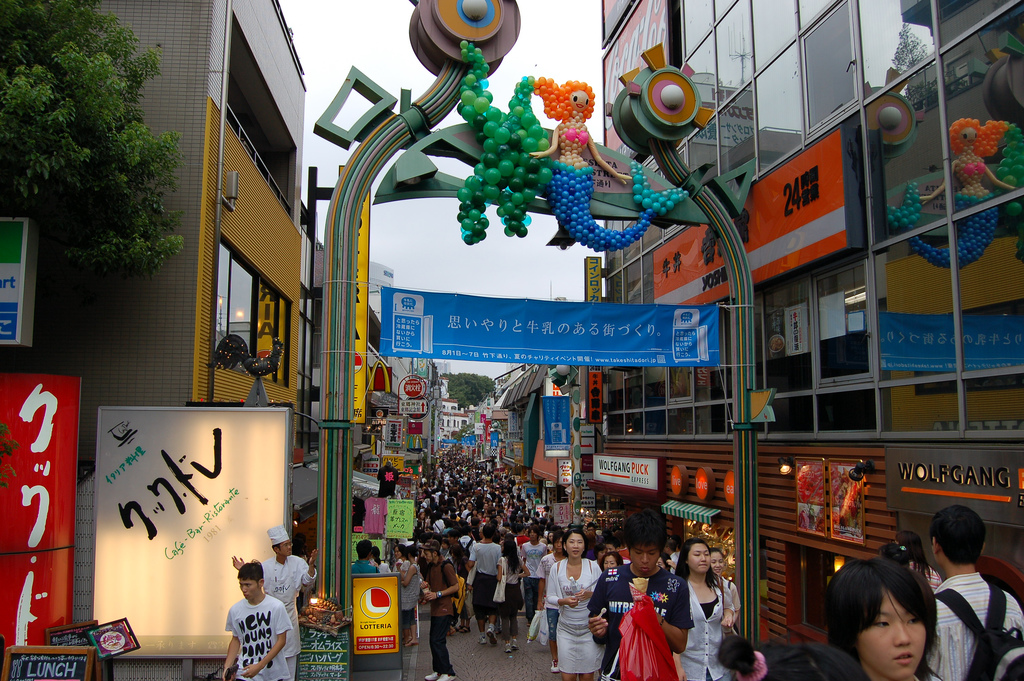 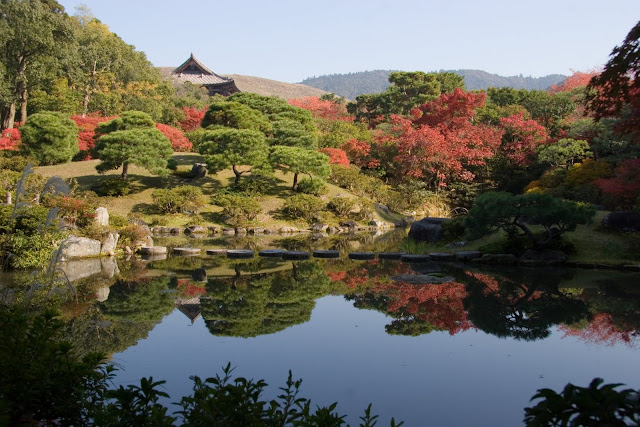 Shinjuku Gyoen National Garden - with some beautiful line of trees T-Rex at National Museum of Nature and Science in Tokyo.

The garden of the Tokyo National Museum The famous Japanese Sukiyaki a platter based food

And look at that glorious Japanese food - Sushi Platter!

Hakone Open Air Museum in the suburb of TokyoHakone is an onsen spa resort close to Japan's highest mountain, Mt. Fuji. Hakone is located about one hour by train from Tokyo.You can really enjoy Japanese beauty and sightseeing at Hakone, where there are more than one hundredJapanese-style inns and hotels, abundant hot springs, beautiful nature and museums, exciting vehicles, and other attractions. Hakone Onsen is a must-visit place when you visit Japan. 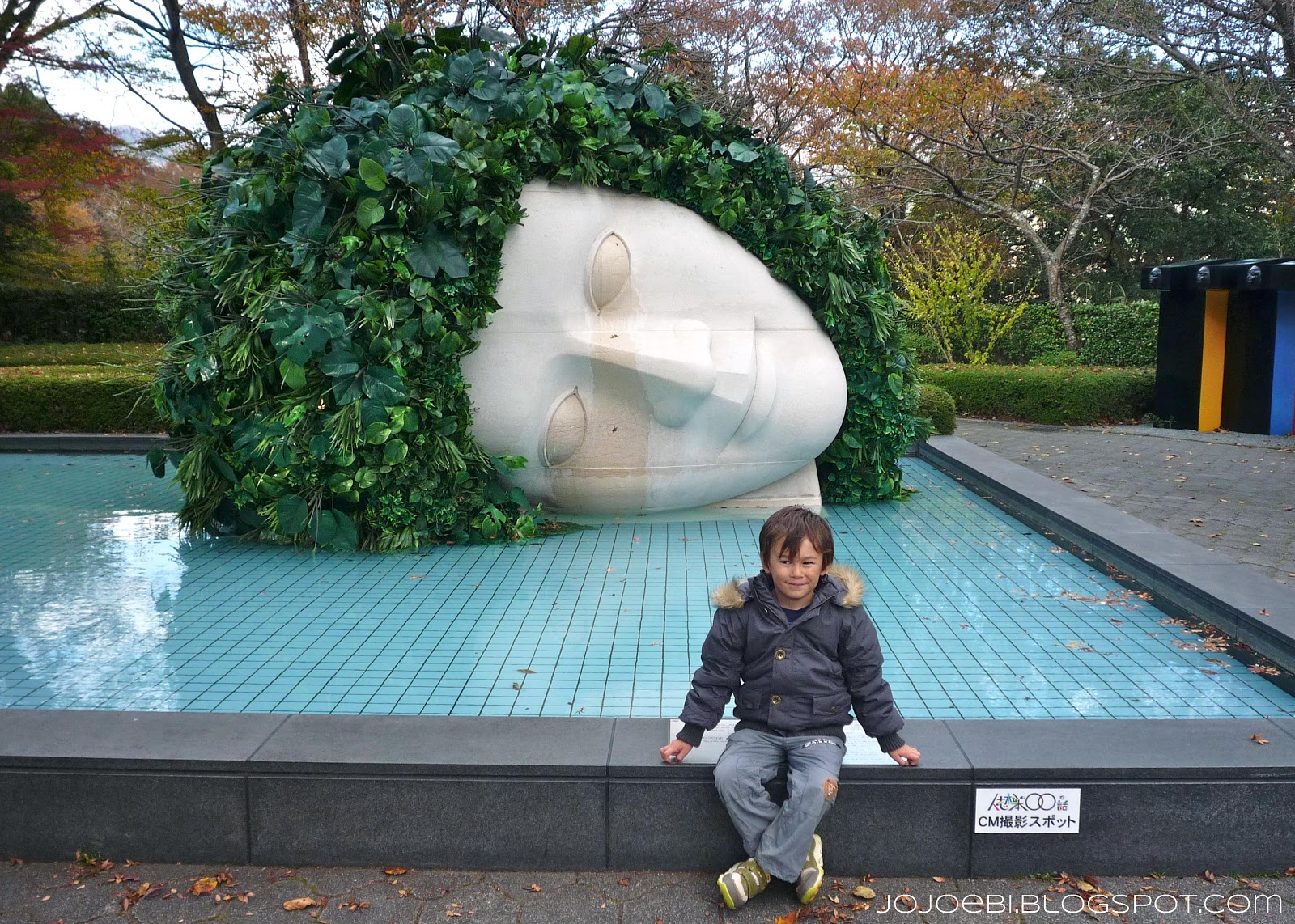 Bamboo grove at Hōkoku-ji in Kamakura, Kanagawa Prefecture which  is about 50 kilometres (31 miles) south-south-west of Tokyo. 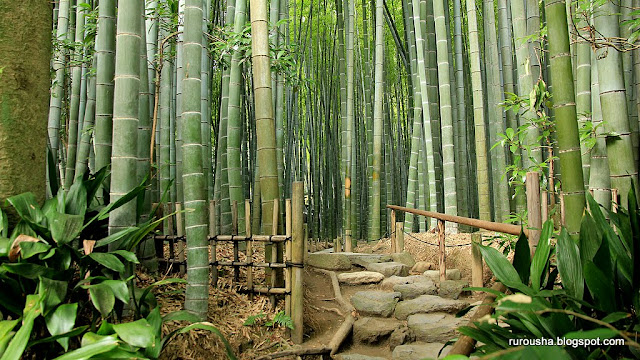 The Giant Buddha Statue at Kamakura 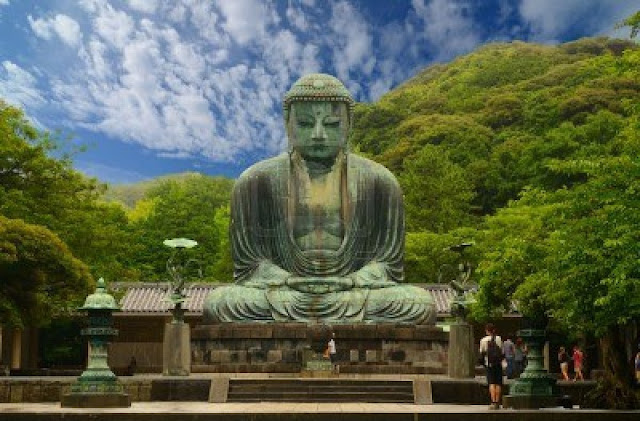 Nikkō , literally "sunlight" or "sunshine" is a city in the mountains of Tochigi Prefecture, Japan. Approximately 140 km north of Tokyo and 35 km west of Utsunomiya, the capital of Tochigi Prefecture, it is a popular destination for Japanese and international tourists.
Some real scintillaing Japanese Lake Garden at Nikko.What Is There To See In Nikko Japan – The Pilgrimage Town. The Toshogu Shrine, Rinnoji Temple, Yomeimon, Taiyuinbyo, Futarasan Shrine, Lake Chuzenji

The Toshogu Shrie at Nikko