0 bird photography, black-and-white warbler, blue-winged warbler, blue-winged warbler photo, bobolink, songbird 10/13/2011 11:07:00 am
A+ A-
Print Email
Amazing Blue-winged Warbler Photos
Blue-winged Warbler has been on my most-wanted warbler photo list for a long time. I've never lucked into a cooperative one during migration at any of the migrant hotspots like Point Pelee National Park. There are quite a few blue-wingeds nesting in the region around the area where I live (Owen Sound) so this past week I spent some time shooting them here on their breeding territories. Here are a couple of shot I'm pleased to finally get! I also had a very obliging Bobolink pose for me while I was on my way to shoot the warblers.
Over the next couple weeks I'll be working on Golden-winged Warbler, which also nests in this region. Golden-winged is the elusive prize that I'm lusting over; they taunt me from high up in the treetops. Check back in a week or two to see if I have any luck shooting them! 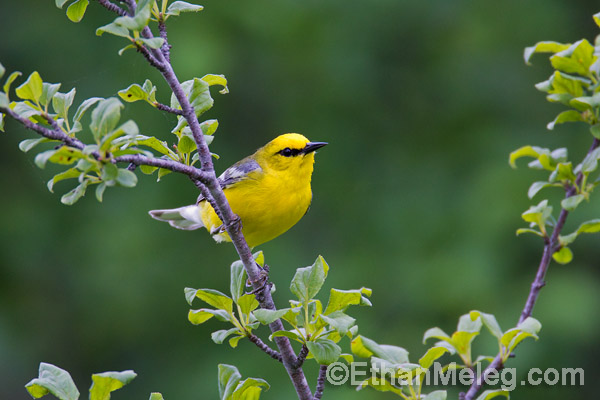 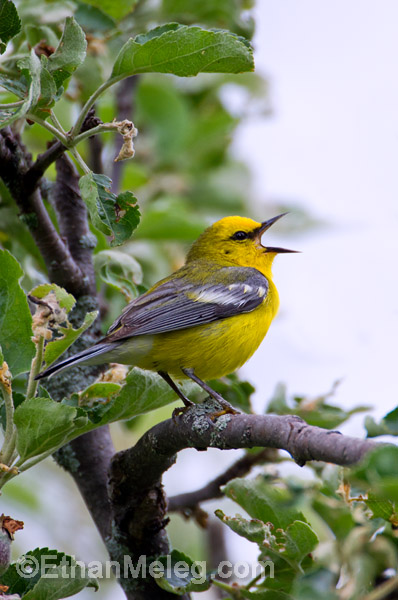 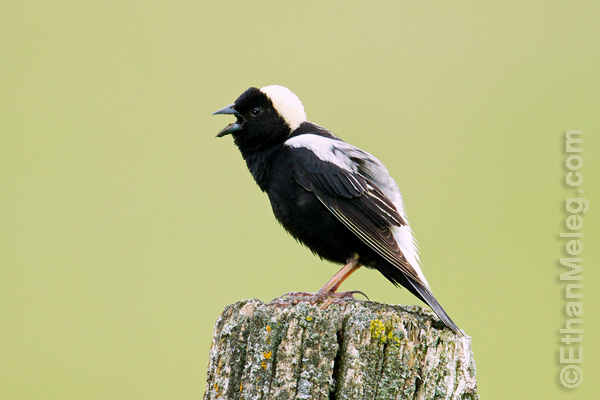